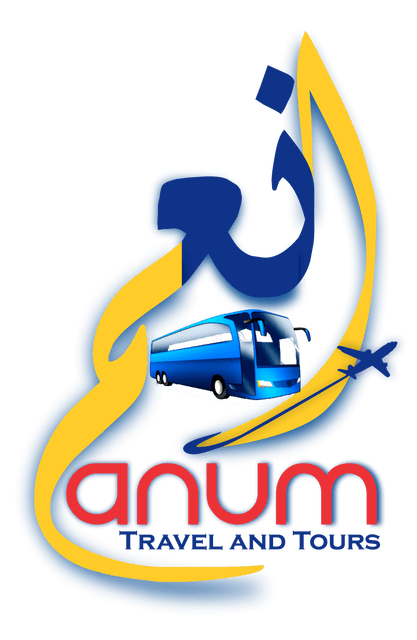 WHAT AIRLINE I WILL BE FLYING?

Kindly discuss Details of the package with the respective travel agent and review the terms and conditions before making any purchase.

HOW CAN I BUY THIS PACKAGE?

You may contact us directly or through our Enquiry section in the respective package.

CAN I CHANGE MY FLIGHT ARRANGEMENTS ACCORDING TO MY NEEDS?

This will depend on on the terms and conditions of your Package, Kindly review the package details which states what is included in the package. You are further requested to contact your travel agent for customization of flight arrangements via telephone or make an inquiry through our Inquiry section in the respective package.

WHO CAN BE A MAHRAM?

It is difficult to answer this question as you have not clarified what type of cousin it is. Hence, I will list the ties which a person cannot marry, As clarified by Imam al-Quduri, the classical Hanafi scholar; A Muslim woman cannot marry the following: Son (son’s son, daughter’s son, husband’s son by another woman) Father (Father’s father, mother’s father) Brother real or step (in having same father or mother) Brother’s son Sister’s son Father’s brother Mother’s brother Foster son (through breast-feeding only) Foster brother (through breast-feeding only) Son-in-law Husband

HOW MAKES IT POSSIBLE TO TRAVEL BETWEEN MAKKAH AND THE MEDINAH?

On the quality and air conditioned coaches, the Saudi Arabian Transport Company offers an hourly service between Makkah and the Medinah, which cost economically for return. Otherwise, a cab may be hired.

CAN I TRAVEL BY MYSELF OR TRAVEL WITH A GROUP PACKAGE?

One may travel on their own or in a group of any number of people– the only requirement is that all your accommodation and visa must be arranged through an approved agent.

It depends on the type of package you select. It can also be added to your package as per your request.

Why Book With Us?

Do not hesitate to give us a call. We are an expert team and we are happy to talk to you.